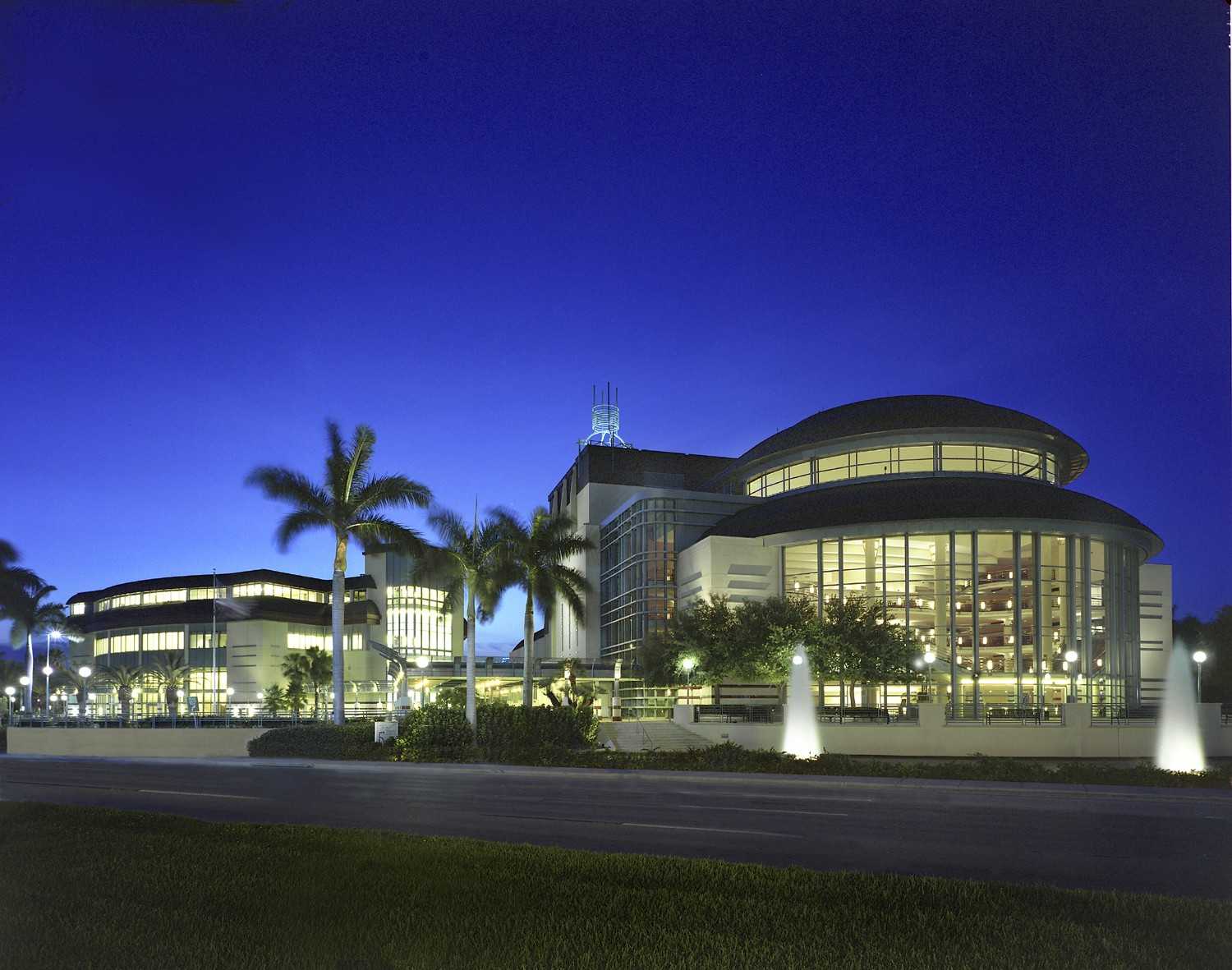 Daniel started at the Palm Beach Opera in 2005 as Director of Artistic Operations, and served as Interim Managing Director for one season before becoming General Director in 2009. Under his leadership, Palm Beach Opera produced over 60 mainstage opera productions and vocal-symphonic concerts with internationally acclaimed singers, conductors, and creative teams. In collaboration with his team, Daniel reinvigorated fundraising campaigns and audience development initiatives to take PBO from dire financial trouble to several consecutive surplus audits during his tenure. For his work with the company, he was the recipient of the Lifetime Achievement Award for Leadership and Artistic Excellence of the National Society of Arts and Letters.

Programming highlights in his time at PBO included the company’s first world-premiere of an American opera, Enemies, A Love Story, with music by Ben Moore and libretto by Nahma Sandrow; the company premiere of Leonard Bernstein’s Candide in celebration of the Bernstein centennial with special participation of Nina Bernstein; and the reintroduction of the Gala recital, which welcomed international opera stars Renée Fleming, Diana Damrau, Sondra Radvanovksy, Joyce DiDonato, Michael Fabiano, Matthew Polenzani, Ildar Abdrazakov, and Christian van Horn to PBO.

Daniel developed a three-tiered artist training initiative during his time at PBO, including two five-month training programs with participants chosen in highly competitive national auditions as well as a season-long after-school program for local high school students with an interest in operatic arts. Alumni from these programs have gone on to the Metropolitan Opera, San Francisco Opera, St. Louis Opera, Berlin State Opera, Theater an der Wien, and many others. Drawing on his education program experiences at the Metropolitan Opera Guild, Daniel also refined eight different programs for children ages three to eighteen. A selection of these programs includes the Story Time Series in local libraries and Opera OUT Loud, which connected LGBTQ youth to opera through libretto reads. The annual Children’s Performance matinee of one of the mainstage productions featured Education Stations in the lobby prior to the abridged, sensory-sensitive performance with braille program books and touch-tours. This flagship program continues to offer hundreds of free tickets including to Title 1 schools.

Under Daniel’s leadership, as part of its civic impact and community engagement programs, PBO presented free Opera @ The Waterfront concerts at the Meyer Amphitheater in downtown West Palm Beach to audiences of 4,000 local spectators. Other adult engagement programs included the Lunch & Learn series, post-performance Q&A sessions with the artists, and ANIMA concerts, which bring opera to Alzheimer care centers, hospitals, and homeless shelters.

Palm Beach Opera is dedicated to producing live opera at an international standard of excellence, to enriching the life of the communities it serves with a diverse offering of educational programs, and to training the next generation of opera stars. Founded in 1961, the fully professional Palm Beach Opera presents main stage performances at the Kravis Center for the Performing Arts in West Palm Beach and is a proud member of OPERA America and the Cultural Council of Palm Beach County. Visit the PBO website here.