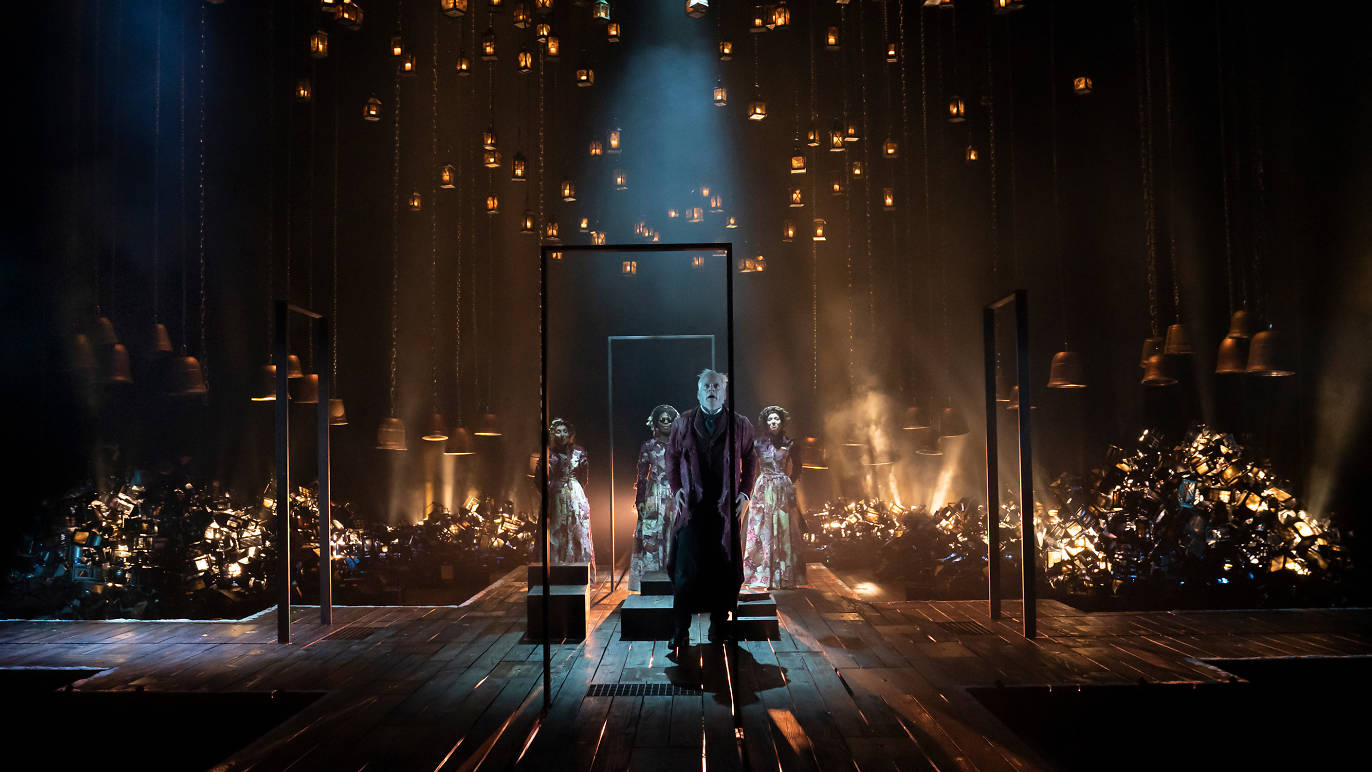 In his role as Creative Consultant and Project Director for Drax Productions, Daniel Biaggi scouts investment opportunities for commercial theater productions, streaming and TV shows, as well as films. Daniel identifies and partners with early-phase creators, accompanying their projects from start to finish to ensure rigorous financial planning and creative dialogue.

Daniel is currently developing an opera documentary series for Drax Productions. The company is also in development of a TV cooking show, for which the sizzle reel was filmed in Los Angeles in August 2021, and is investing in a slate of psychological thrillers to be filmed in the next two years.

On Broadway, Drax Productions was most recently involved with a new five time Tony Award®-winning adaptation of Charles Dickens’ A Christmas Carol from Tony Award®-winners Jack Thorne and Matthew Warchus. The production was a New York Times Critic’s Pick, with Ben Brantley writing that it “ingeniously [deployed] tools unique to live performance to create an interactive relationship of give-and-take with the audience.” After a COVID pandemic induced halt during the 2020 holiday season, the production is being revived as a touring show for the 2021 holiday season in Spokane, Phoenix, San Francisco, Las Vegas, and Los Angeles.

Drax Productions is continuously looking for new projects. Contact Daniel if you are interested in discussing a potential investment.